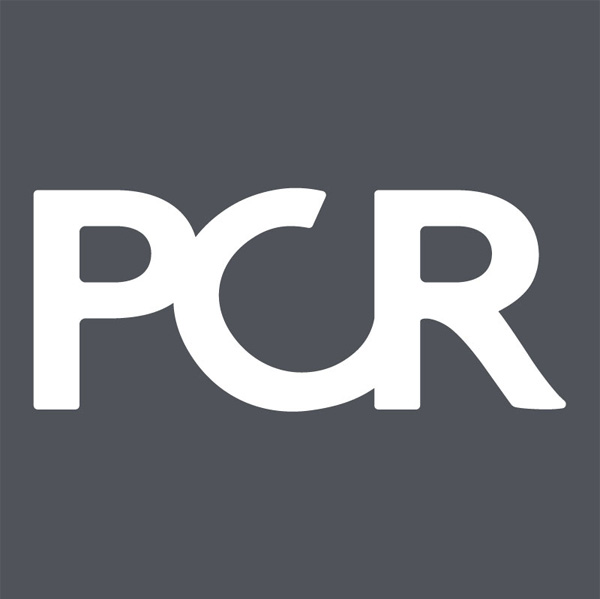 Antiplatelet agents are the cornerstone of medical treatment in acute coronary syndromes (ACS). Aim of this study was to evaluate the clinical epidemiology of patients after an ACS treated with different antiplatelet agents regimens in a large real community setting.